How we raise and develop a child has changed drastically over the years. Nevertheless, one of the exciting things about parenting is that there is a great variation in how each parent raises their kids. On the other hand, there are many similarities as well that parents love to share and follow. Overall, there is a direct link between the particular actions of parents towards kids and the children’s later behavior. For example, children who are raised in the same environment and share a home can grow up to have different personalities. On the contrary, children raised in different environments can grow up to have remarkably similar personalities.

Researchers have stated that there is a direct link between different parenting styles and the influence these styles have on children. According to many, children can be influenced by the effects of the parenting styles so much so that these effects can carry over into adulthood.

So, we can say that parenting styles matter when raising children. If you are new to parenthood, it can be a bit overwhelming to adapt to a new lifestyle. What to follow, what not to follow, things can get confusing. To help you get out of this dilemma, we have prepared this post that discusses the 4 types of parenting styles and their effects.

But before we start, let’s understand what a parenting style is. 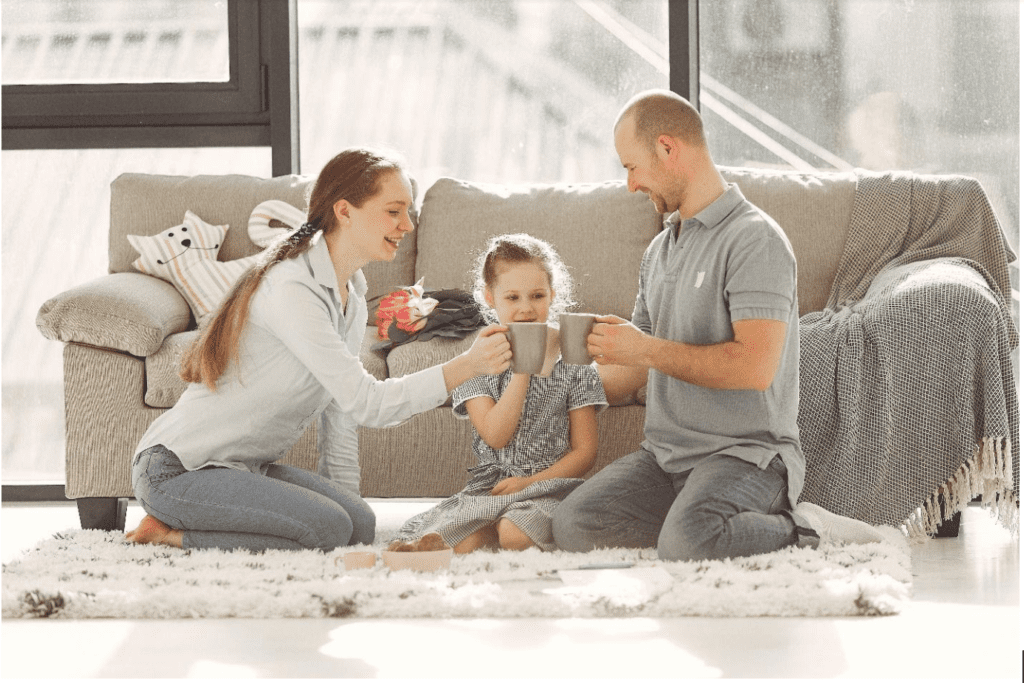 What is a parenting style?

Parenting style is a work of psychology that was introduced by the University of California based psychologist Diana Baumrind in the 1960s. It was later refined by Maccoby and Martin in the 1980s.

During her research, Diana observed that the preschoolers showed noticeably different types of behavior. And she realized that each type of behavior was a result of a specific kind of parenting.

Diana’s theory suggests that children’s behavior and the type of parenting style are highly correlated. That is, different parenting styles may lead to different child outcomes and development.

Today, these four parenting styles are classified based on two dimensions of parenting behavior:

Types of Parenting Styles and Their Effects

As we have already discussed, there are four different types of parenting styles –

Authoritative parents are highly demanding and responsive towards their children. That is, they have high expectations for maturity and achievement. On the other hand, they are also warm and responsive. Authoritative parents enforce boundaries and set rules using reasoning, providing guidance, and having an open discussion with their kids. They provide their children with explanations and reasoning for every action they take. This allows the kids to generate a sense of awareness. On top of that, this enables kids to learn goals, morals, and values.

Such parents use disciplinary methods that are confronting, meaning negotiable, reasoned, result-oriented, and concerning with the behavior. They are supportive and affectionate, and more likely to interact with toddlers with kids nursery rhymes or baby rhymes videos in English and other activity-based approaches to encourage independence and provide autonomy.

Having high standards and being warm is authoritative. Therefore, it is considered to be the best parenting style parents can approach.

Authoritarian parents often employ harsh punishment and use stern discipline. They even use corporal punishment to discipline their child. They coercive disciplinary methods that are domineering, imperious, and concerned with making status discrimination. These parents are not nurturing and generally are unresponsive to kids’ needs. They usually define their way of treating children as ‘tough love.’

Once children are down that road, it is difficult to pull them back. Authoritarian parents need to understand that there is nothing wrong with being authoritative, but simultaneously you also have to have the willingness to listen and be more responsive.

While they are indulgent and warm, they can’t say ‘NO’ to their children and fear to disappoint them. Parents are advised not to turn permissive as they have the worst outcomes. The majority of the permissive parents think that by following this behavior, they are “being friends” with their children. However, they fail to understand that children need to be corrected when needed else you are ruining their life as they turn out to be the most unpleasant adults.

Permissive parents tend to have children who –

All these traits are harmful to society if you look at the bigger picture.

Uninvolved or neglectful parents don’t set high standards for their children nor set any firm boundaries. They don’t care about their children’s needs and don’t interfere with their lives either. This makes them low responsive and low demanding.

Uninvolved parents themselves could be having their own issues, especially mental issues or physical abuse. They might be experiencing depression or have experienced child neglect when they were kids.

Neglected children have nobody to guide them or listen to them. Therefore, they can be easily manipulated by others. They may look for an escape but eventually end up being like their parents or even worse.

Which parenting style is the most effective? 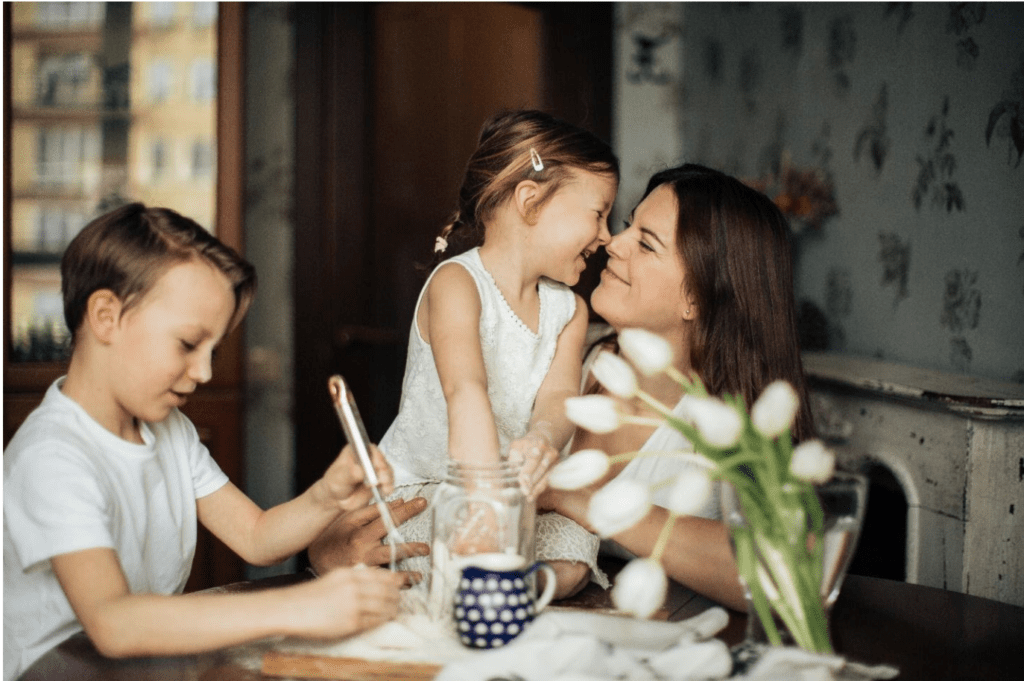 Parenting is not just about turning on speakers to play baby rhyme songs whenever your kid is crying, not listening to you. It is more than that. As said earlier, authoritative parents get the best outcomes in their children. Authoritative parenting requires parents to be more demanding and more responsive. Nevertheless, there may be exceptions and inconsistencies in some areas. That is, you may fail to successfully be an authoritative parent, but you can expect your child to be more responsible and understanding. There are some factors that play a crucial role in how your child will turn out.

So, what type of parenting style do you prefer? It is extremely important that you follow the best practices that are in the best interest of your children.

The post 4 Types of Parenting Styles and Their Effects appeared first on The Baby Sleep Site – Baby / Toddler Sleep Consultants.